Transdermal study of hydrogel ointments and bandages with antituberculosis activity

Transdermal study for hydrogel ointments and bandages based on polyvinylpirrolidone was conducted for application as transdermal therapeutic drug delivery systems for skin tuberculosis treatment. The ointments and bandages based on polyvinylpyrrolidone (PVP) and carbomer with drugs isoniazid and ethambutol were obtained. The transdermal characteristics were investigated using cellulose membrane and pig skin. The experiment was carried out by the device Franz cell and diffusion coefficient (D), permeability (P) and permeation rates (F) of the drugs were calculated. It was established that the rate of isoniazid penetration through the skin faster than that for ethambutol which is related to the structure peculiarities of drugs. The higher transdermal activity of hydrogel ointments was shown in comparison with hydrogel dressings. Also the prolongation effect of developed transdermal drug delivery systems based on PVP and
carbomer was observed. 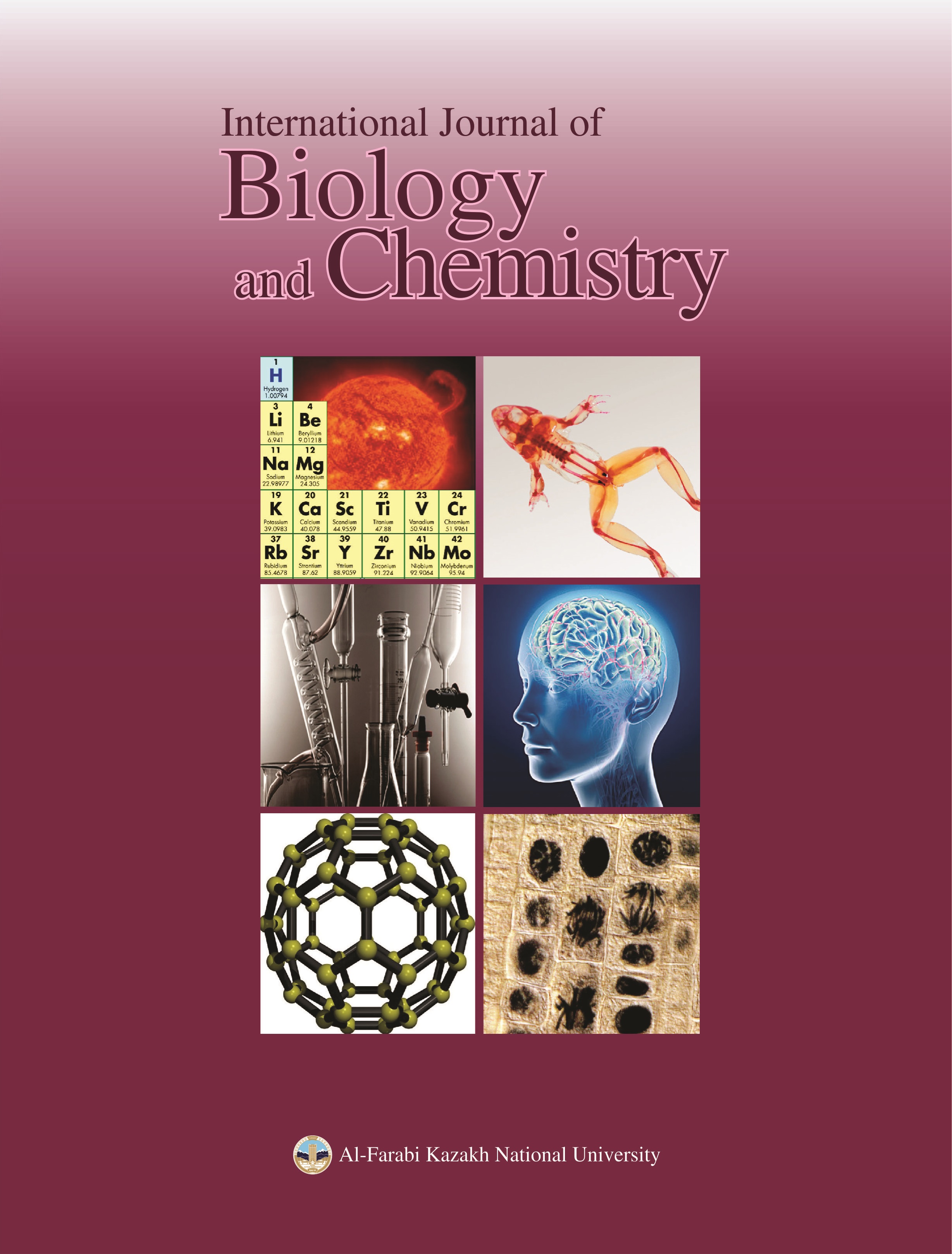