Since the last century a special emphasis has been made on the species and crop diversity and their conservation, especially after several N.I. Vavilov’s research expeditions. Institutional pre-requisites may have been seen from the pattern of the Belorussian collection which has been integrated recently to AEGIS initiative affiliated in turn with ECPGR (European Cooperative Programme for Plant Genetic Resources). The initiative comprises 650 institutions from 43 European countries engaged in promoting specific gene banks. Each institution is targeted to preserve and breed activities on a domestic valuable crop. National repositories summon up to adapting valuable crops to changing environment, production and consumer needs. On the other hand, the current trends lead to merged interdisciplinary MSc and PhD educational programs in mapping genetic resources domestically and internationally. Besides, current educational purposes of Bologna-linked universities worldwide demand to obtain and immediately imply highly competitive knowledge, consistent with growing trends of relevant accreditation, life-long learning, internationalization, further excellence of women in research and management, extending businesseducation partnerships, digital skills, support to innovative environment, proper employment of graduates and other factors. The above mentioned premises can be supported by modern GIS-technologies and versatile aerospace information, which supply more and more precise and reliable data on the state of agrolandscapes. 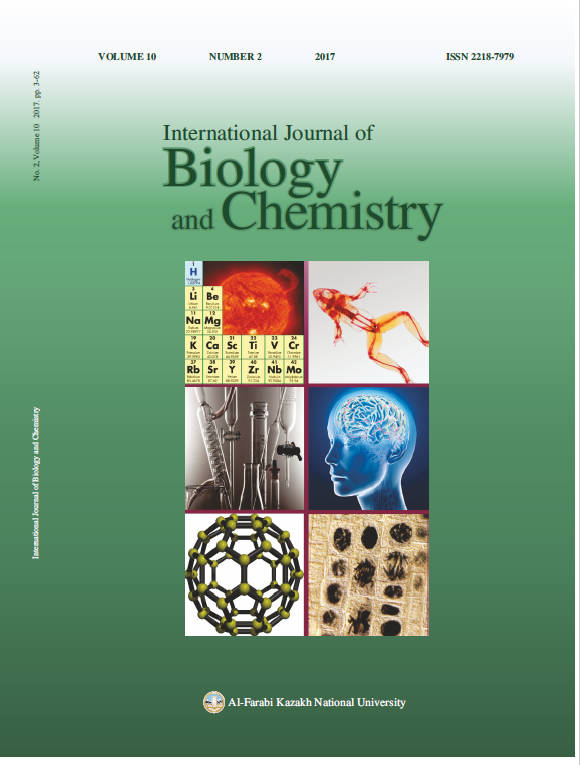