Starting from summer 2012, in the valley of the middle reaches of the Syrdaria river, from the Shardara reservoir to the level of the village of Shaulder, South Kazakhstan region, in some years to the railway station of the Tomenaryk, Kyzylorda region, as well as on the territories adjoining the valley massive attacks of blackflies (Diptera, Simuliidae) on people and agricultural animals are observed. This led to a number of economic, sanitary, epidemiological and social problems: it became difficult to conduct field agricultural work, grazing; cases of seeking medical assistance from persons who have been bitten by blackflies become more frequent; part of the population expresses the intention to move to another, more prosperous places. From March 31 to April 4, 2015 we conducted route studies from Shardara to the village of Shaulder in order to get familiar with the natural conditions of area being studied and obtain preliminary data on the species of attacking insects. From dry stems of plants growing in shallow water, from sunken snags, tree trunks, and other objects accidentally caught in water, about 800 cocoons and pupal exuvial pelts of the genus Boophthora were collected with about 200 mature pupae, more than 1000 cocoons and exuvia, one mature larva of the genus Wilhelmia and 1♂ of the same genus. Processing of the material made it possible to define them as Boophthora erythrocephala De Geer and Wilhelmia turgaica Rubzov. Probably, females of the same species attack in summer. Collection and processing of the material was carried out according to the well-known methods developed by I.A Rubсov (1956) and others. The insects were dissected using a stereomicroscope DM 143 with the Motic Images Plus 2.0 software, with x10 and x20 magnifications. Identification was carried out under a Leica DML B2 microscope with a digital camera Leica DFC 320 with magnifications x60 and x90. The above-mentioned species of Simuliidae were known from the valley of the middle reaches of the Syrdaria кiver in the 1970s and 1980s, but their numbers were low and the attacks were not of a mass nature. Current mass breeding of blackflies is linked with the changed, after the commissioning of the Koksarai water reservoir-counter regulator in 2011, hydrological regime of Syrdaria. Studies do not answer the question of specific factors favoring the mass reproduction of blackflies in the middle reaches of Syrdaria and point to the need for further detailed studies on the biology and ecology of blackflies in the Syrdaria Valley in order to develop measures to reduce the number of blackflies in this region. 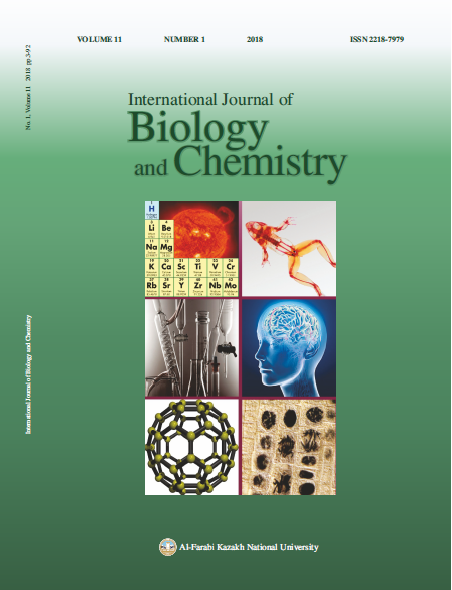