The search for effective protectors of natural origin to correct mutagenic and toxic effects does not lose its relevance due to the increase of environmentally hazardous factors in the environment. The mutagenic and antimutagenic effect on chromosomal aberrations in root tips of barley seeds germinated under infusions of medicinal plants of oregano (Origanum vulgare) and sage (Salvia officinalis) of the Lamiaceae family were investigated. The studied infusion with different methods of preparation (concentrated, diluted, and phytotea) did not show a mutagenic effect, the frequency of structural mutations in barley seeds treated with infusions was at the level of negative control. The ability of oregano and sage infusions to reduce induced mutagenesis was also established. The frequency of mutagen-induced chromosomal aberrations decreased statistically significant (p<0.01) in the combinedpre- and posttreatment of each infusion with methyl methanesulfonate (MMS, positive control). The levelof inhibition of the mutation process depended on the sequence of treatment to infusions and mutagen, aswell as the type of infusion. A comparative analysis of the results of combined treatment of barley seeds with mutagen and infusions of oregano and sage showed that the pretreatment infusions before mutagen more effectively reduces the level of induced mutagenesis than the posttreatment. The effectiveness of the antimutagenic action of the studied infusions evaluated by the reduction factor. The reduction factor in the infusion of diluted oregano and oregano tea was above 60%, which indicates the ability to inhibit MMS induced mutagenesis by Origanum vulgare infusions by 60%. The reduction factor of the concentrated sage infusion in barley seeds pretreatment with it was 51%, diluted sage infusions and tea was 70% and 71%, respectively. The reduction factor indicates the ability of Salvia officinalis infusions to inhibit MMS-induced mutagenesis by 50-70% with pretreatment on barley seeds. The obtained results indicate the presence of antimutagenic activity in the studied medicinal herbs due to the presence of different biologically active compounds. Infusions of medicinal plants of oregano and sage can recommend for the development of means of protecting the body from chemical mutagenic factors. 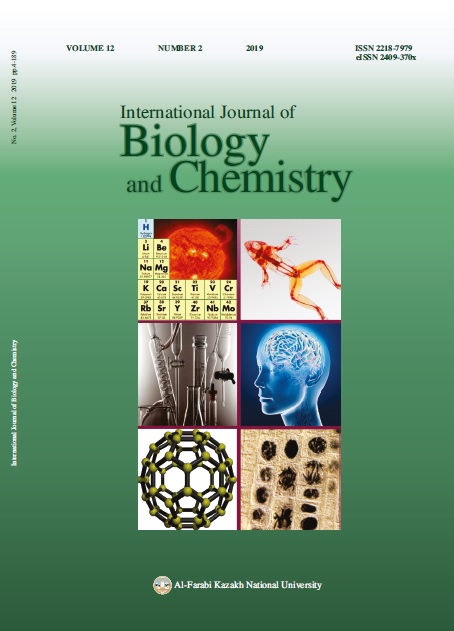