A sense for magnetism in humans and more broadly for nonphotic solar effects is not consciously perceived, even though the cosmos may have broad biospheric consequences. Associations are already documented for the human circulation and for mental and cellular functions with geo- and interplanetary magnetism. We compare interval estimates of periods in view of the ever-present uncertainties, congruence assess corresponding periods by the presence or absence of overlap between the CIs (95% confidence intervals) of the paired periods, found by the nonlinearly extended cosinors in time series of geomagnetic indices, Kp, quasi-logarithmic local index of the 3-hourly range, its derivatives Cp and C9, on the one hand and on the other hand in separate data sets of systolic (S) and diastolic (D) blood pressure (BP) and heart rate (HR) of 360 patients, each monitored ambulatorily (ABPM) for 24 hrs. Some circasemiseptan periods are shared by SBP, DBP and HR in female patients and further by C9 and Cp. Kp reveals a period of 4.31 days, with an even longer period found for SBP in men in the spectral region examined, the periods being picked because of their statistical significance in that spectral region. The gender differences in HR and SBP have their precedents in other regions of the circasemiseptan spectrum of these variables. The circaseptan coperiodisms between geomagnetic indices, Kp, Cp, C9 and cardiovascular system (SBP, DBP) in periodicity is clear for women patients only. The coperiodisms of HR with 10.7 C in 21 days period, and the circaseptan coperiodism again only of Kp with the BP were found. 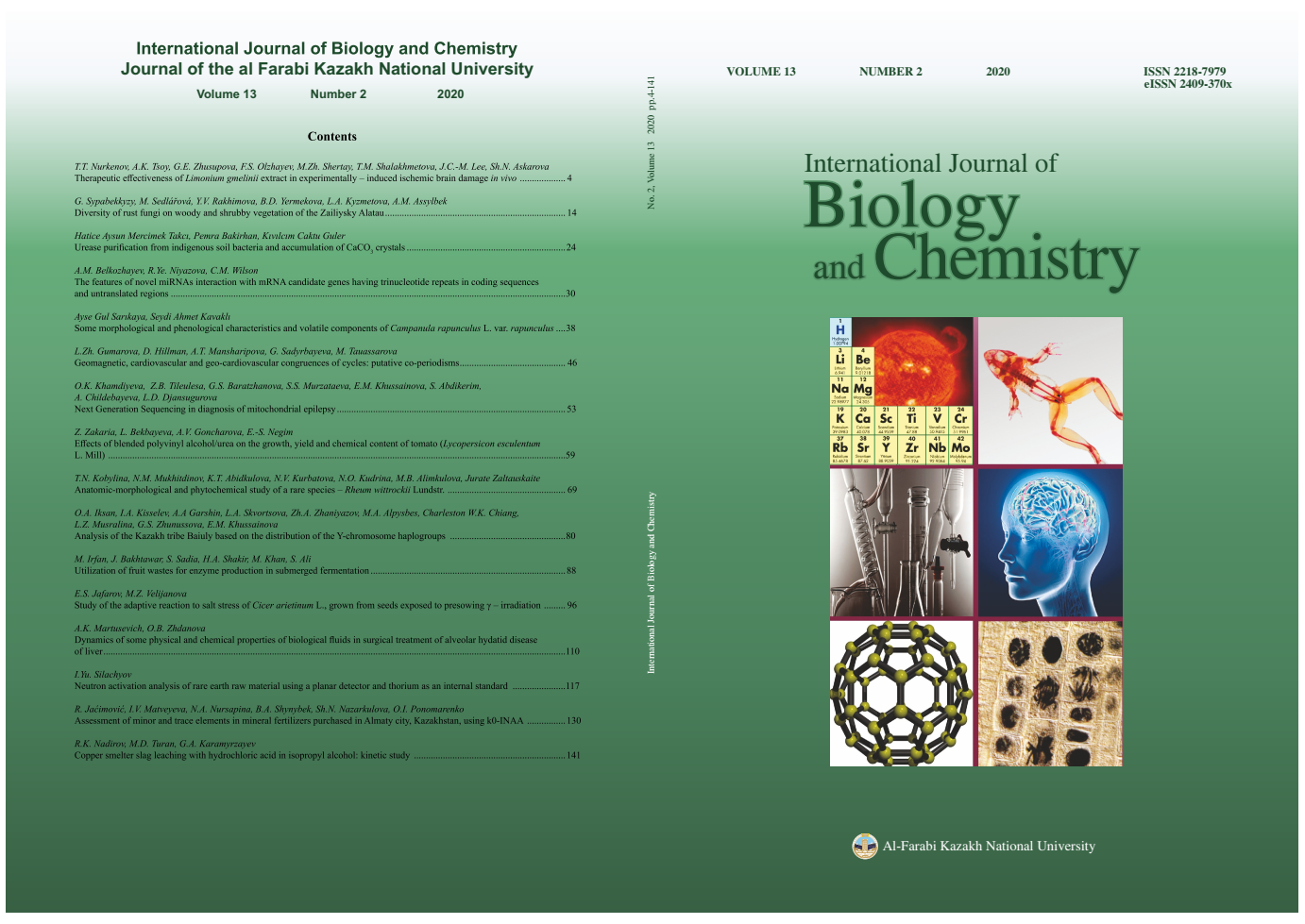