From various sources, we know that the science of spermatologii studied at various farm animals. The composition and properties of surface plasma membrane glycolipids determine mitotic phase cell activity and cell division. Demonstrated their exceptional role in cell-cell interactions: in the phenomena of «recognition» of cells to each other, adhesion, differentiation, growth, proliferation, contact inhibition of growth. In this article, we were examined lymph, lymph and blood composition, such as the volume of blood plasma in rams against the backdrop of one of the oldest forms of non-specific defense response – inflammation caused by surgical injury. Experiments were carried out on 14 rams Altai Merino. After a clinical examination of the animals, quickly create lymph venous anastomosis between the thoracic duct and jugular vein on the previously developed modifications N. Myrzakhanova, 1980. To prevent the lymph and blood clotting heparin was injected intravenously. A sample of the lymph and blood for analysis were taken from the thoracic duct and jugular vein. Elactica Kastrati morning before and after the conference. Analysis of morphological composition of blood and bodices, and total protein was carried out by conventional methods in hematology and hematocrit using microcapillary. Studies have shown thatafter elastica Kastrati observed very excited animal. There was an increase in heart rate of 66 to 81 beats per minute and respiration of 16 to 28 breaths per minute. Increased body temperature to the upper limit of normal (before 39.90) and inhibition of motor-evacuation activity of the rumen from 3.5 to 1.2 beats perminute. These changes most evident the first 1-2 hours (Р<0, 01-0,001), and then restored to the original values. Dynamics of white blood cells in the lymph and blood in this phase were determined not only the formation and release them in the lymph and circulatory changes depended on. This is evidenced by the decline in the value of lymph flow and hematocrit. Thus, reduction in the number of blood leukocytes Incoming defined reduction in lymph circulation on the one hand and an increase of the plasma volume with the other. Physiological assessment of the above leads to the conclusion that post-traumatic reaction at elastica Kastrati proceed fully and relatively easily transferred animals. 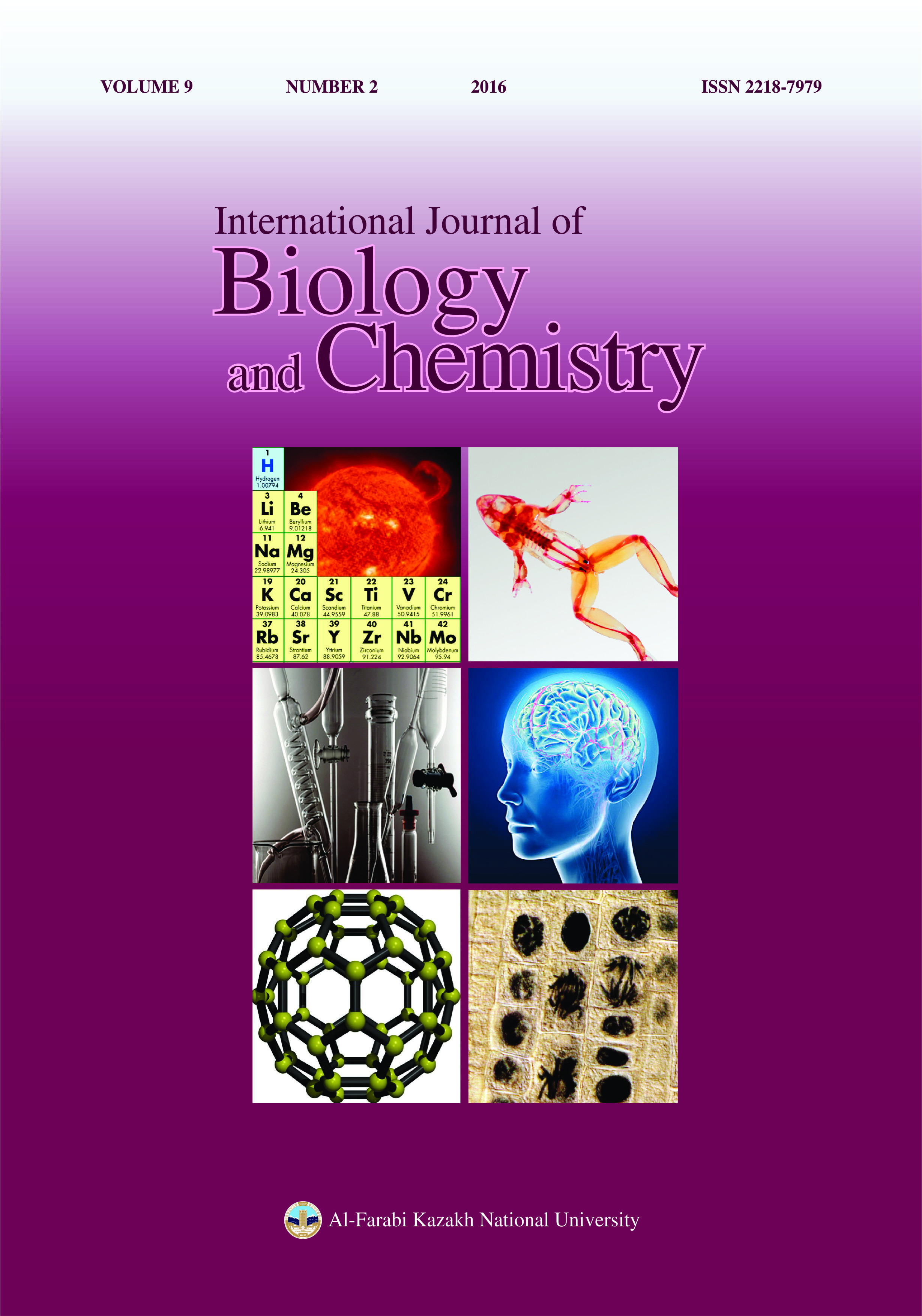